Crowdfunding and board games: linked destinies?

It has been a few years that crowdfunding has imposed itself as an essential way for board games publishers to introduce their concepts to the audience. Whether they are independent authors or big publishing companies, nobody leaves aside the participative aspect to publish a new board game. There are several reasons to this, even if the most important one is the financial aspect, this alternative allows independent projects to be highlighted. The board game world has adopted this financing method, and it is now a standard feature. Discover in this article how crowdfunding arrived in France and how it became an essential step to the development of a board game. 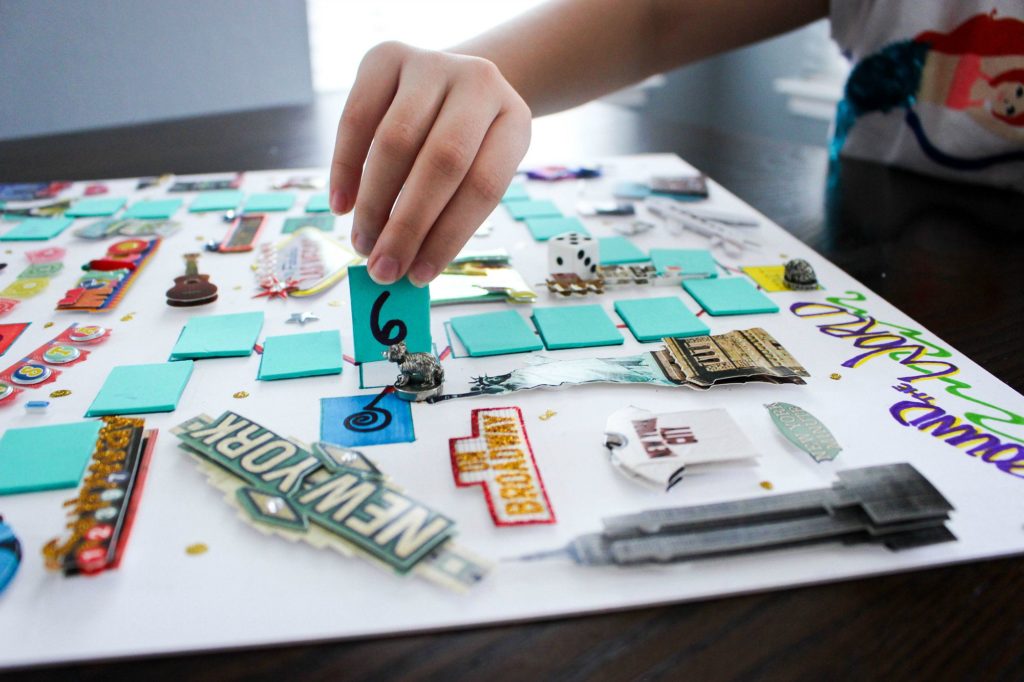 The genesis of crowdfunding

The principle of crowdfunding is not new; it has actually been around for many years. You may not have known it but in 1875, more than 100,000 French people gathered 400,000 francs (even older than the ancient French franc!) for the creation of the Statue of Liberty, which will be offered to American people as a token of friendship between the two nations.

The arrival of crowdfunding as we know it, via internet platforms is not as old as we might think. In 2007, My Major Company called on crowdfunding for the first time to promote small independent artists and to help them finance their musical projects. After that, the arrival of the American giant Kickstarter on 2009 developed this custom. The success was immediate and many 100% French platforms developed soon after, such as Ulule and KissKissBankBank, both founded in 2010. Since then, the crowdfunding market is constantly evolving every year. In 2017, participatory financing raised 336 million euros in France. To compare, the same year, 34 billion dollars were raised in the whole world. You got the point, the crowdfunding marketing is huge. 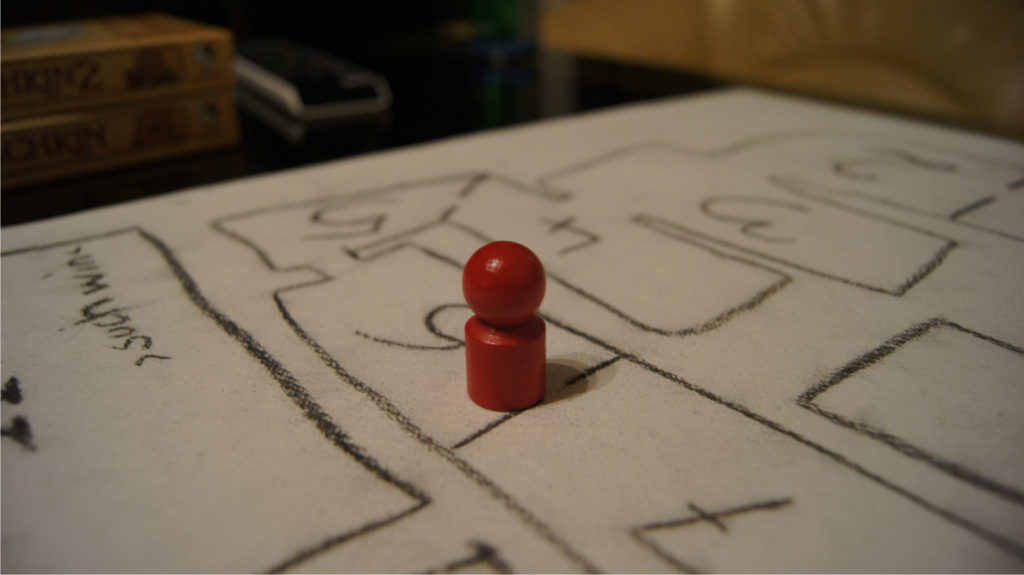 Crowdfunding: when the board game becomes a star

The board game world quickly noticed the opportunity of this new financing method. From 2010, board games top the chart of the most successful projects with more than 4 million euros raised, even though board game projects are not the most numerous on the platform. To compare, there were 313 game projects against more than 3000 “movie/video” projects. This can be explained by the players’ passion to discover new things. Furthermore, the authors’ creativity is not as much blocked by the lack of money as in other disciplines such as cinema. The players immediately started to support their favorite board game authors or small independent structures. It is also explained by the average donation that is around 100€ for role play; it is twice the average donation (48€) all sectors combined. This allowed many authors to have a try without calling on banks nor publishers. The projects can be created independently, and the universe can be created according to the authors’ inspiration. Many independent projects saw the light thanks to crowdfunding, and some even had a real success story. Exploding Kittens, released in 2015, achieved the incredible exploit of raising over $8 million in 20 minutes, the initial goal being fixed at $10,000.

Crowdfunding also allows authors to directly test the public interest before starting a large-scale production. If the campaign fails, the author does not have to repay any loan, donations are just refunded to the backers. To understand the players’ interest for this financing method, just compare the successful campaigns to those that did not raise enough donations. More than 2700 projects made it, against less than 2400 that failed. It is actually the most lucrative category of crowdfunding platforms with 34% of the total volume of financing. In 2019, the “Games” category raised more than 176 billion euros on the platform Kickstarter. 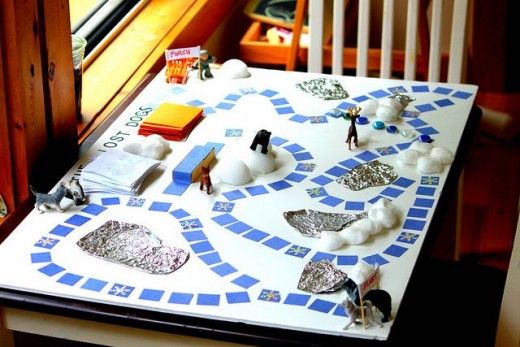 The board game boom, the video game flop

Since the early 2010s, the number of projects that reach their financial goals keep increasing. 2019 saw a 16% growth compared to the year before. The worldwide board games sales keep growing, the crowdfunding trend is just a component of the authors and publisher’s success. More than a thousand new games are introduced each year. The board game market increased by 13% in 2019, compared to the previous year.

This trend is far from inverting. We have seen this during the lockdown when French people turned even more to board games. 2020 is expected to be spectacular for the board game industry. Indeed, since the beginning of the year, sales grew by 83% compared to 2019, a success partly due to the lockdown that affected French households.

It has been 10 years now that the number of games coming from crowdfunding campaigns keeps increasing. On the contrary, in the last few years, video games that share the “Games” category with board games have been nosediving. This is due to the dynamics of the industry which makes the emergence of new development studios very laborious. Indeed, the development time is often very long since it often requires 2 to 5 years to come to an end. The development cost is also much higher than the board game production because of the large number of different trades needed, such as developers, illustrators or 3D graphic designers that are often highly sought by studios. 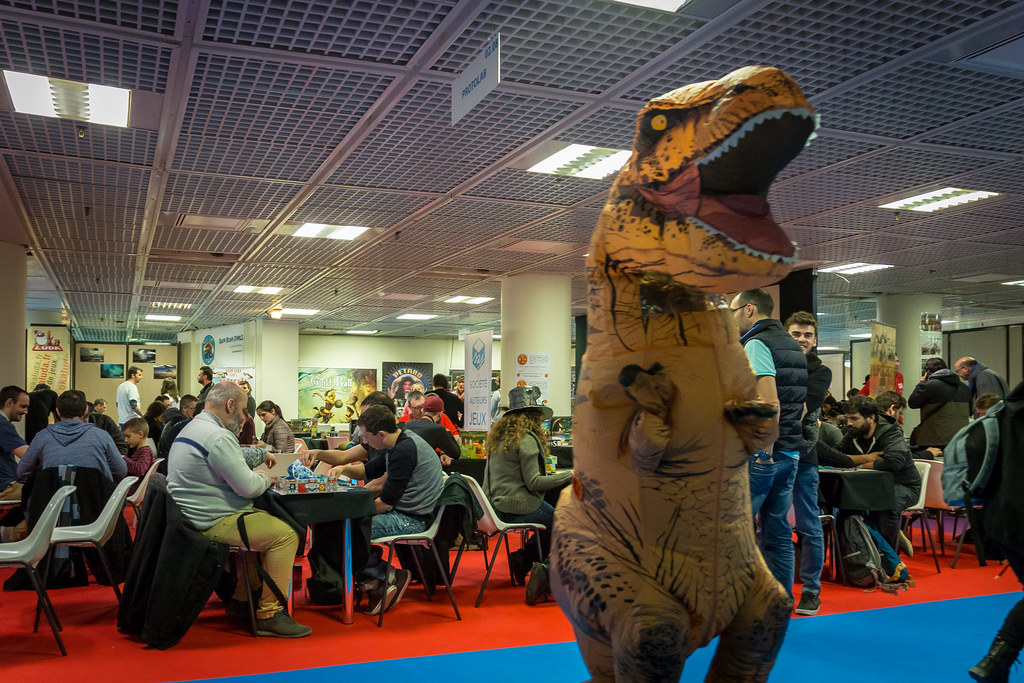 These game authors allowed the creation of a real community of players, who have a better choice of games: they are no longer restricted to the board games released from the publishing houses. It creates an alternative to the classic path for authors since they can introduce their projects directly to the players. These latter are then the judges of the relevance and the quality of the game offered. Publishers no longer have the exclusive choice of the future game launches: players are now able to take this role by supporting the game project they like.

However, crowdfunding is still a marginal method that only represents 2% of the board game global market nowadays. This practice has a bright future and is becoming part of the players’ consuming habits.

Manage Cookie Consent
To provide the best experiences, we use technologies like cookies to store and/or access device information. Consenting to these technologies will allow us to process data such as browsing behavior or unique IDs on this site. Not consenting or withdrawing consent, may adversely affect certain features and functions.
Manage options Manage services Manage vendors Read more about these purposes
View preferences
{title} {title} {title}